FIS Council  in Are, confirms the return of La Thuile in the World Cup calendar

Saturday 29 February and Sunday, March 1, 2020 women of the speed on Franco Berthod for the downhill and super-G

Very positive news comes from Are: not only medals but also important assignments. In fact, today the Council of the International Ski Federation took place, which had on its agenda the organization and the proposal of topics to be discussed at the May meeting in Dubrovnik. Among the points dealt with the news that the Aosta Valley has been waiting for since 2016: the return of La Thuile in the World Cup calendar.Taking the place of Méribel in the women's calendar of the 2019/2020 season, the White Circus in pink will return to the 3 Franco Berthod on Saturday 29 February and Sunday 1 March 2020, respectively with the downhill and the super-G.

" We express great satisfaction for this important result", says the Assessore Tourism and Sport, Laurent Viérin "t o whom we worked, in close agreement with the federation and President Roda, in this last period. A result that sees the Valle come back fully into the white circus, a priority objective that we gave ourselves, through teamwork with the world of snow sports in Valle d'Aosta, to bring the Valle d'Aosta back to the great World Cup circuit. We have worked with determination to achieve this prestigious milestone and we thank the  Fisi President Flavio Roda for having spent in favor of the candidacy of La Thuile, together with our delegate Dante Berthod and the Aosta Valley  winter sports managers and those who worked with us for this important milestone, in particular Marco Albarello, the president Asiva Mosso and Coni Marchiando. After Cogne we will also rejoin the locality of the Aosta Valley in the World Cup circuit and we will strive to become fixed and constant stages over the years ".

At La Thuile at this moment is celebrated and the whole Organizing Committee expresses great satisfaction: the return of La Thuile in the calendar confirms what achieved in 2016. A three days of races that had brought 20,000 ski fans in the Aosta Valley, for a cheer that still today is remembered by all the athletes who have faced the 3 Franco Berthod with the embrace of an entire region. 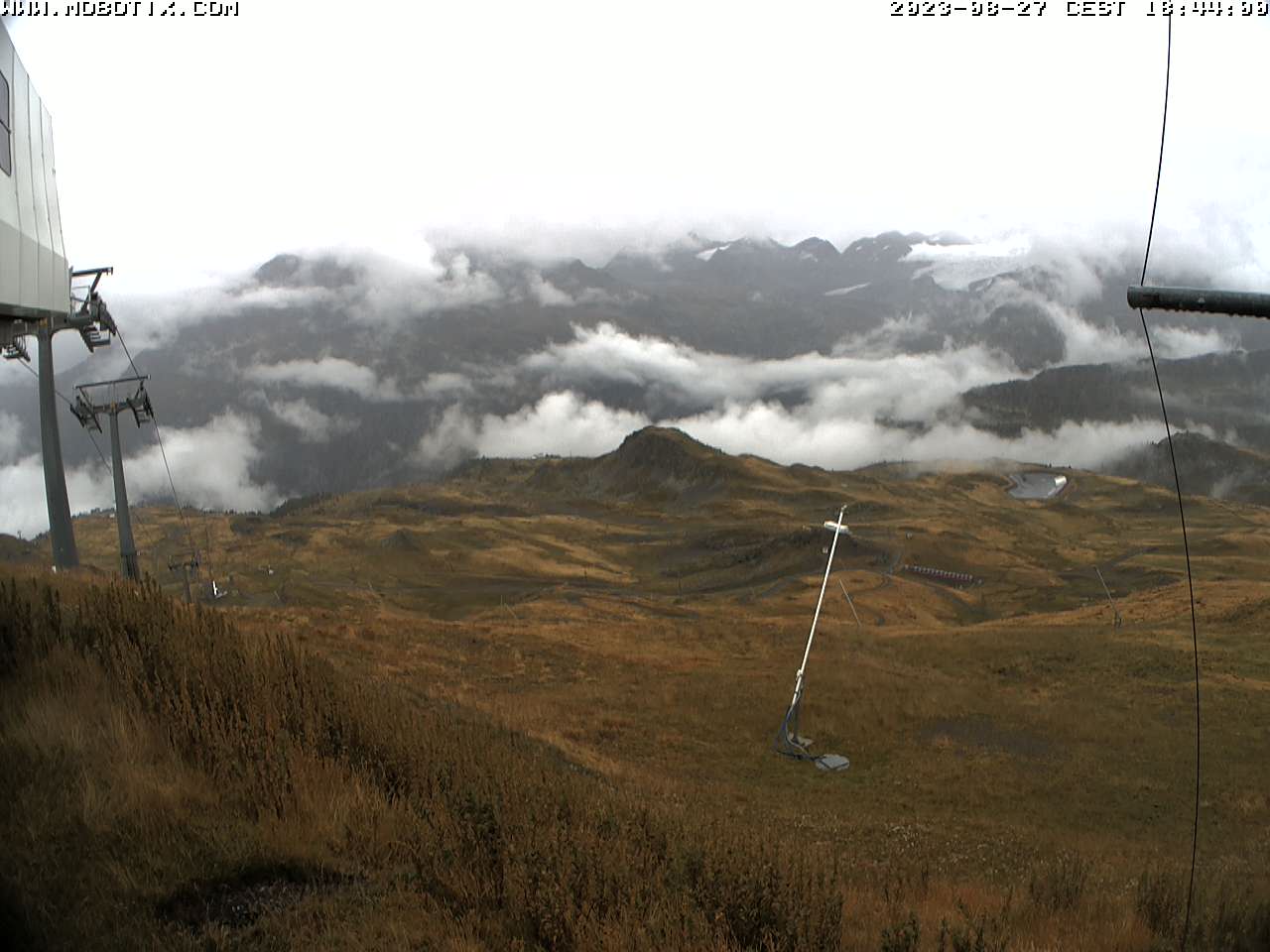