Old civilization evidence, footprints of people from different eras in the Little St. Bernard Pass, at the archaeological site where you can see several vestiges from a past that has seen the Celts, the Salassi and the Romans as main characters. This land is located near the border at 2.200 of height and it is full of the ancestral magic of the Cromlech, one of the rare megalithic circle in Italy. It is made of 46 stones, vertically inserted in the field, at about between 2 to 4 meters away one from the other, in a big circle of 72 meters of diameter, probably from the pre-Celtic period (3.000 B.C). The researches that are still going on have not found out the Cromlech’s function yet, even if, according to its shape and orientation, probably it was an astronomic observatory, with a record, the one of height. This prehistoric monument might be linked to other megalithic buildings located in the Aosta Valley, in particular to a very big area in the city of Aosta.

I Salassi, Celtic tribe from the Aosta Valley, had organized the Little St. Bernard Pass to communicate with the Centurions, their relatives from the Tarentaise Valley. It is told that this passage was used by the Hannibal’s army to pass through the Alps. It is sure that, in 45 B.C, the Romans followed Julius Caesar’s order and built a road that linked the imperial capital city, Milan, to the capital city of the Gallic Empire, Lyon. This transit route was named Alpis Graia during the Medieval Age and a part of the route was put on the top of the Via Francigena. Since 1900 this route is the highway 26. There are also the mansions, one on the French territory and the other one on the Italian territory. They were made by the Romans and they had a central courtyard and some spaces for people and animals’ rest. The Eastern mansion, which means the one on the Italian territory, has some ruins of a fanum, which is a little quadrangular-shaped temple and is a typical Gallic place of worship. After the former French customs there is another building, maybe a shrine consecrated to the patron god of the soldiers, which is a protection for the Alpis Graia. The Columna Jovis, which is another evidence of the Roman presence, is located a little more forward and on its top there is a statue of Bernard, which, obviously, isn’t from the same period. It is at 2.188 of height and, maybe with the help of a lantern, it had been used for more than two millenniums to show the path to the wayfarers. Its name reminds Jupiter’s name, which was the supreme, almighty god on the Alps peaks. This archaeological area can be discovered also through several paths of different length, with a guide.

It is well known that the Little St. Bernard Pass was an important transit route, also because of the presence of the Hospice, a construction that was built by Bernard, the Archdeacon of Aosta, in 1100. The Little St. Bernard Pass Hospice, which, during the last centuries was managed by the friars of the Order of Saint Maurice, was repeatedly destroyed during the wars and abandoned after World War II. Nowadays it hosts the International Office for Tourist Information and the Hill, Valdigne and Savoy History Museum. 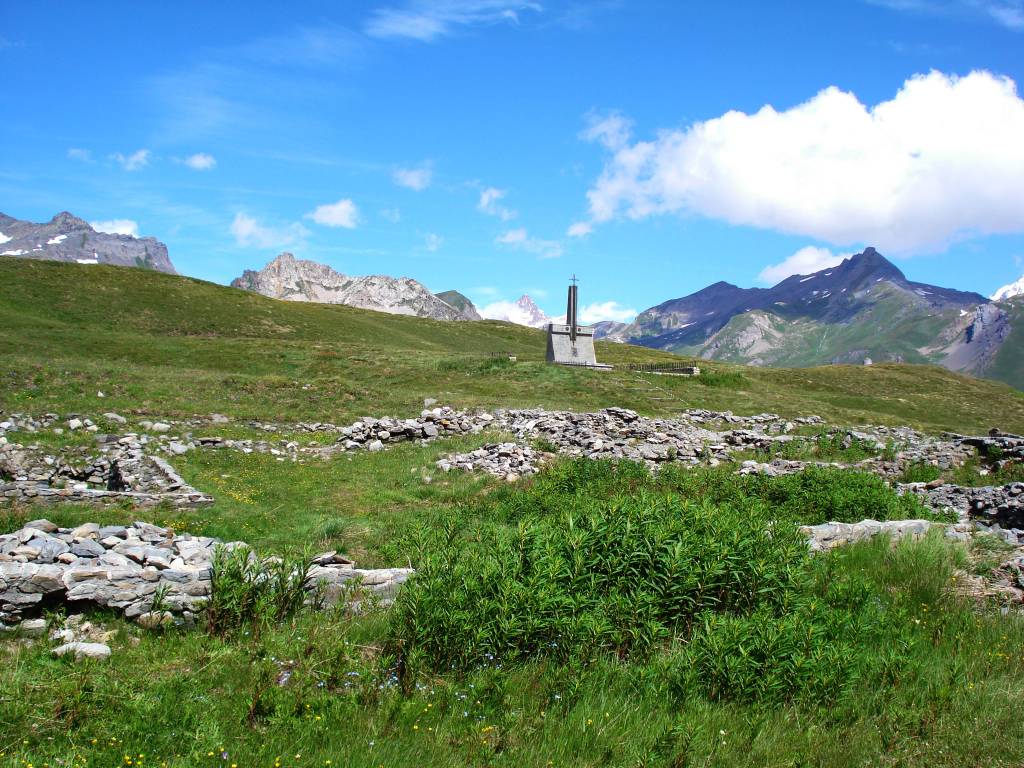 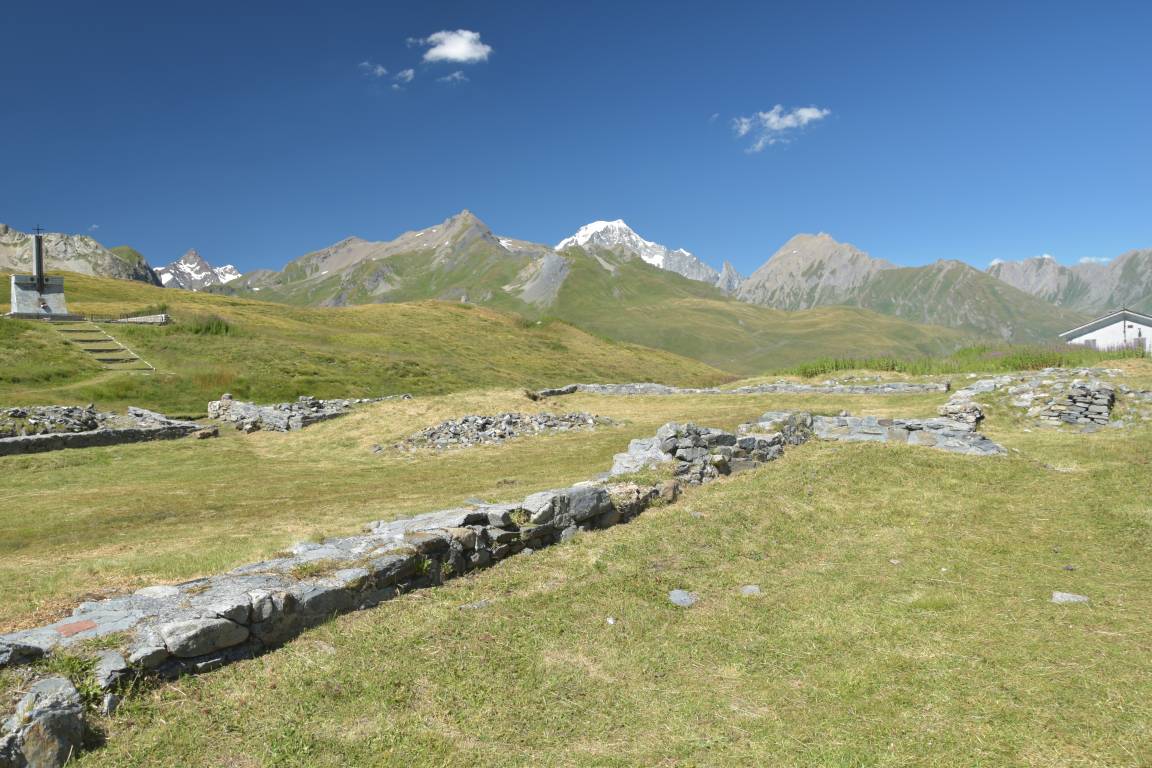 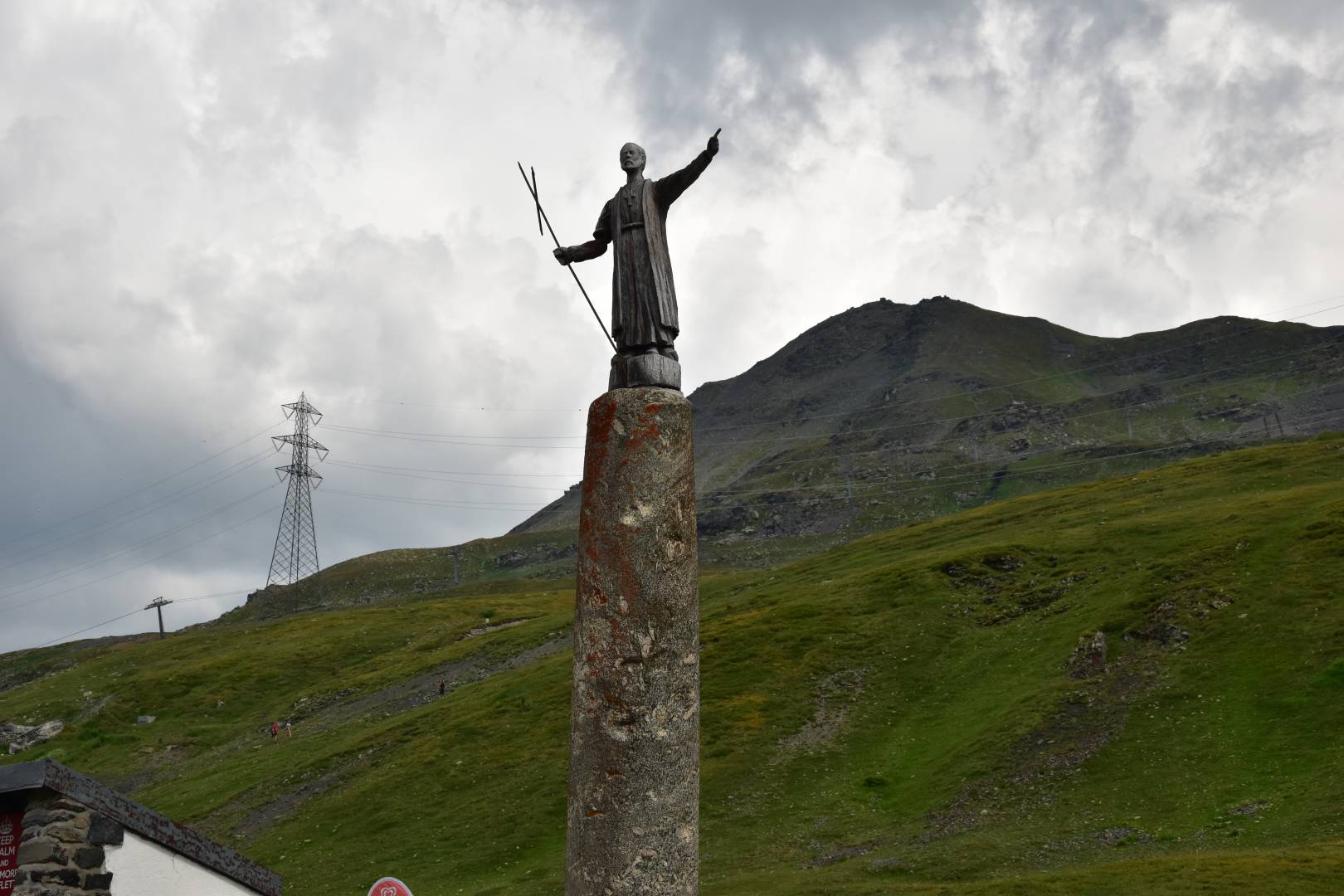 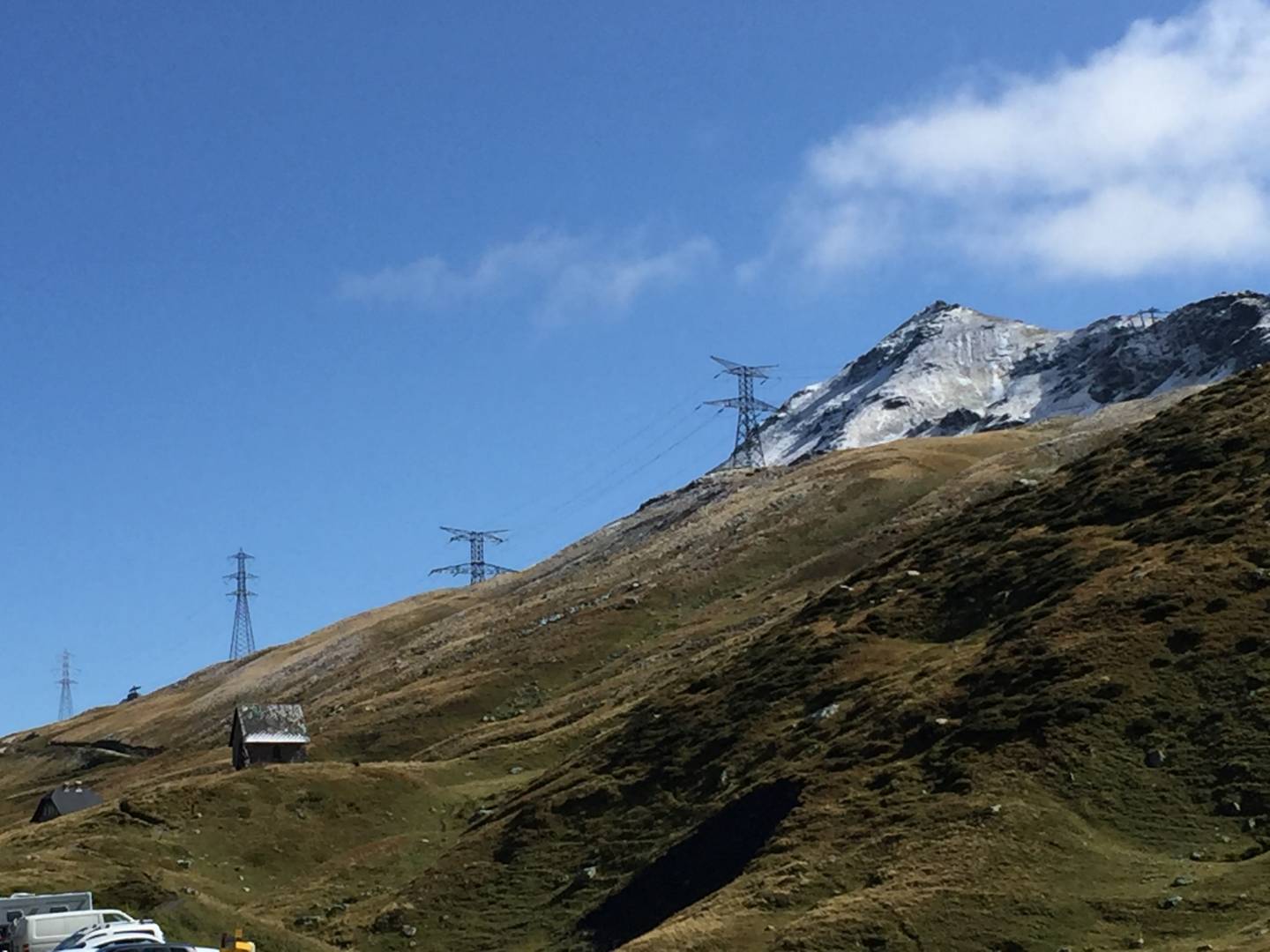 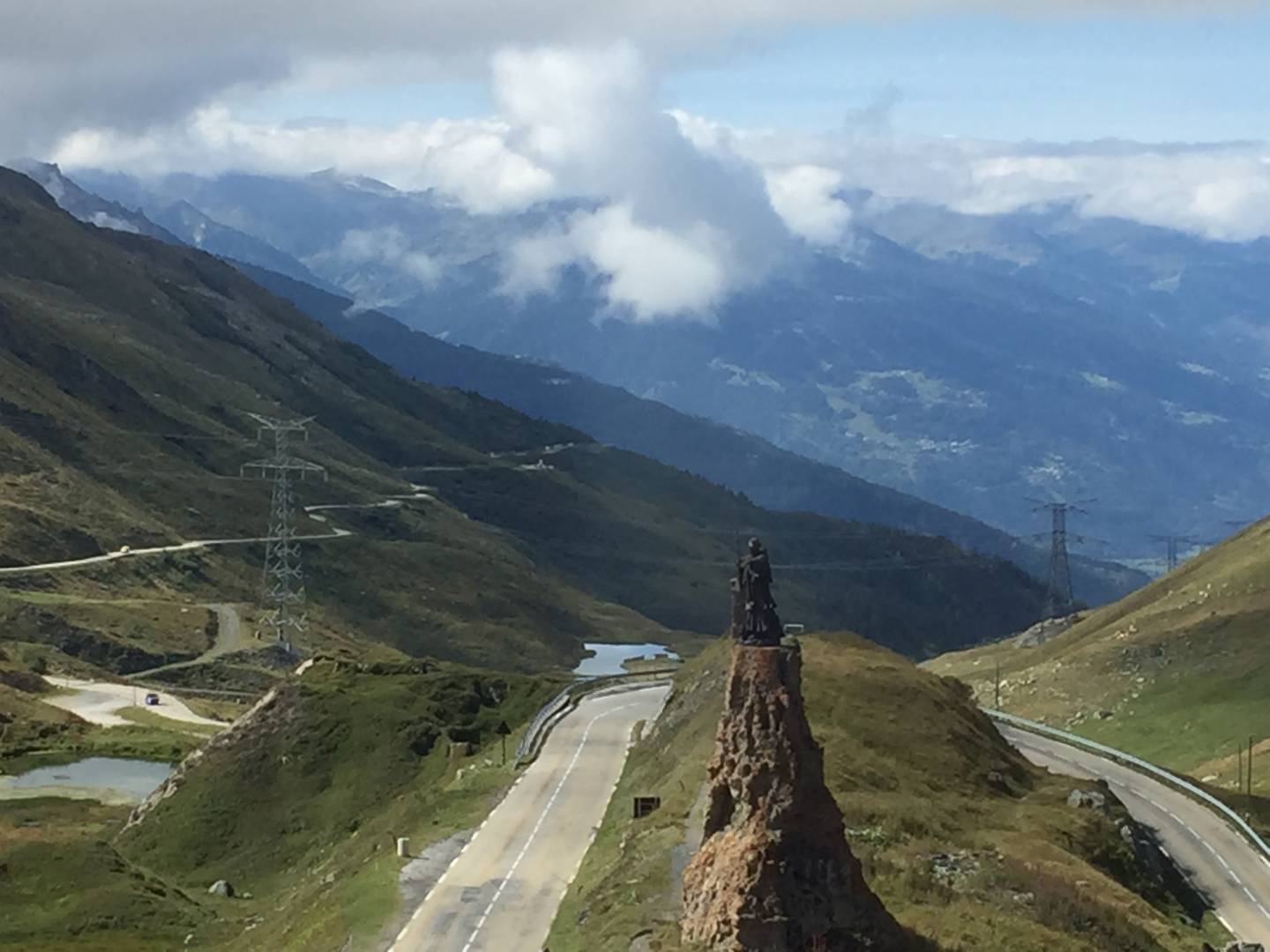 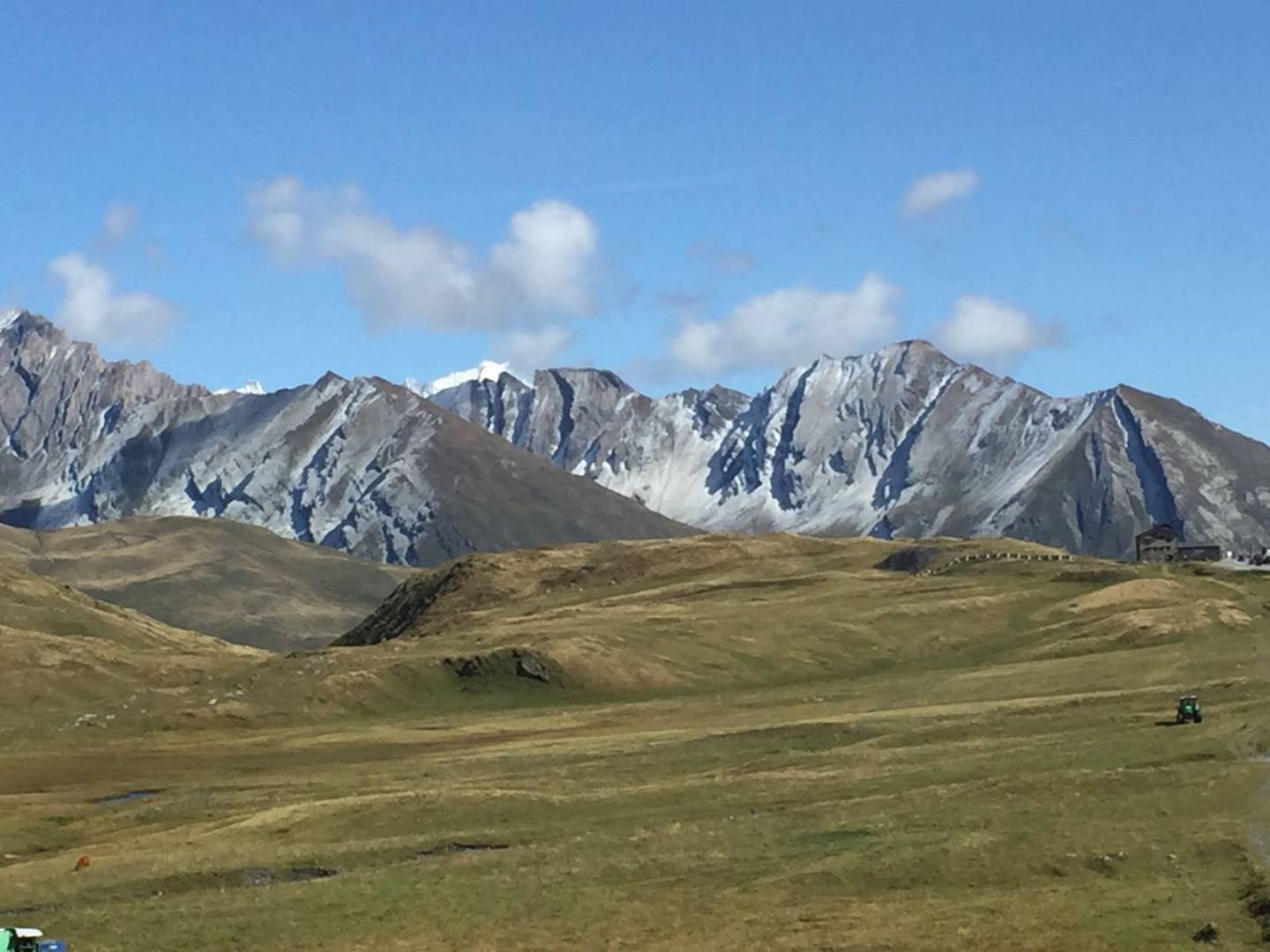 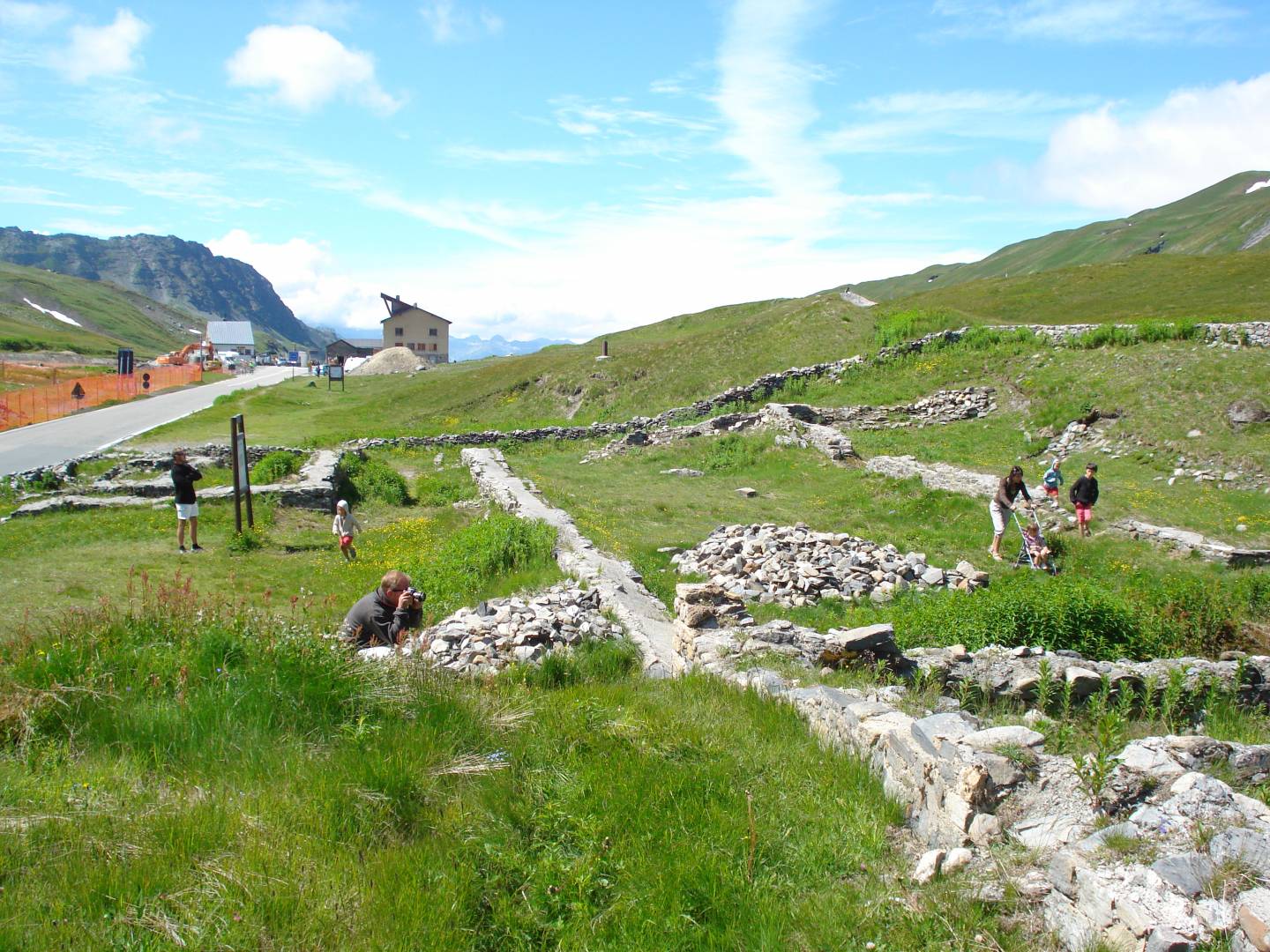